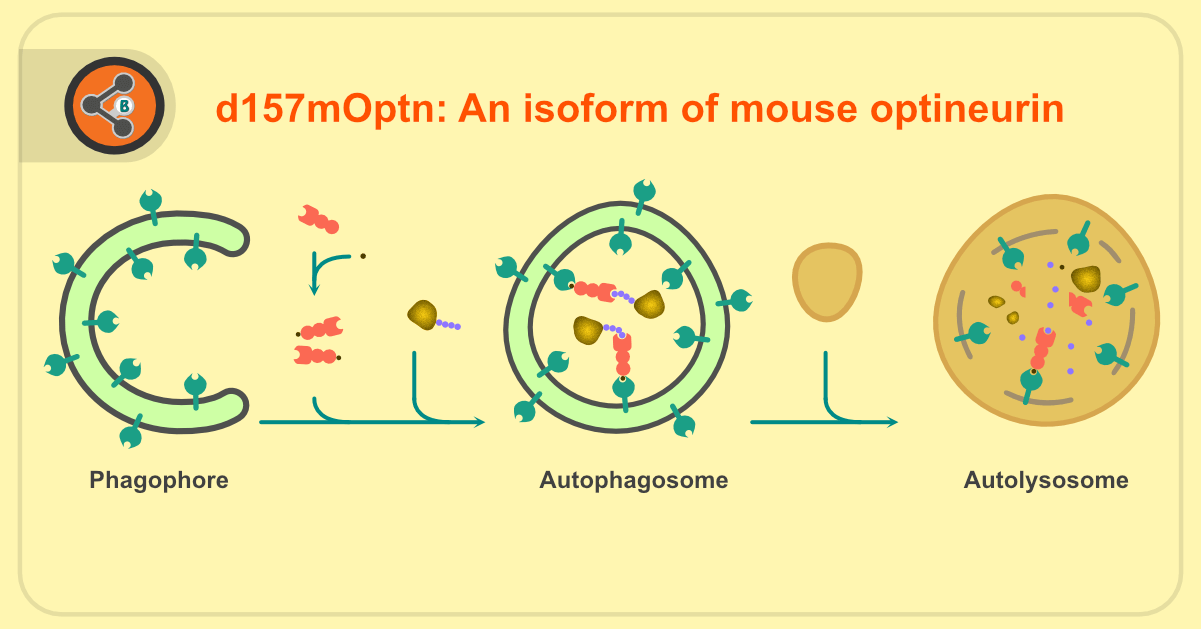 Optineurin is a protein expressed in most of the organs like brain, eyes, spinal cord, muscles, liver and heart. It has functions in several cellular processes like cell survival, antiviral signaling, cell division, vesicular trafficking, NFkB signaling and autophagy. Optineurin acts as an adaptor which recruits other proteins to their site of action in several signaling pathways.  Mutations in optineurin are reported to be involved in two neurodegenerative diseases- glaucoma and amyotrophic lateral sclerosis (ALS). Glaucoma affects retinal ganglionic cells, whereas, in ALS, motor neurons of the cortex, spinal cord and brainstem progressively degenerate. Impairment in the process of autophagy by mutants of optineurin is one of the mechanisms involved in the pathogenesis of both glaucoma and ALS. Autophagy is a process by which cellular wastes, mutant proteins and defective organelles are degraded through lysosomes. The process initiates with the formation of ‘phagophore’- a double membraned, cup-shaped structure, which engulfs the cytoplasmic components or the cargo to be degraded. The ends of the phagophore fuse to form ‘autophogosomes’, which fuse with ‘lysosomes’ to form ‘autolysosomes’. In the autolysosomes, pH-dependent degradation process takes place. LC3 is an autophagosomal membrane protein and plays a crucial role in the process of autophagy. Optineurin is an adaptor protein which recruits the cargo to be degraded to LC3 positive autophagosomes. It has two domains important for its function in autophagy-  a cargo recognizing ubiquitin-binding domain (UBD) and an LC3 interacting region (LIR). Thus it acts as an autophagy receptor which recruits the cargo to be degraded to the autophagosomes. Optineurin is also involved in the formation of autophagosomes and the fusion of autophagosomes with lysosomes to form autolysosomes.

Identification of a splice variant of optineurin which is defective in autophagy and phosphorylation. 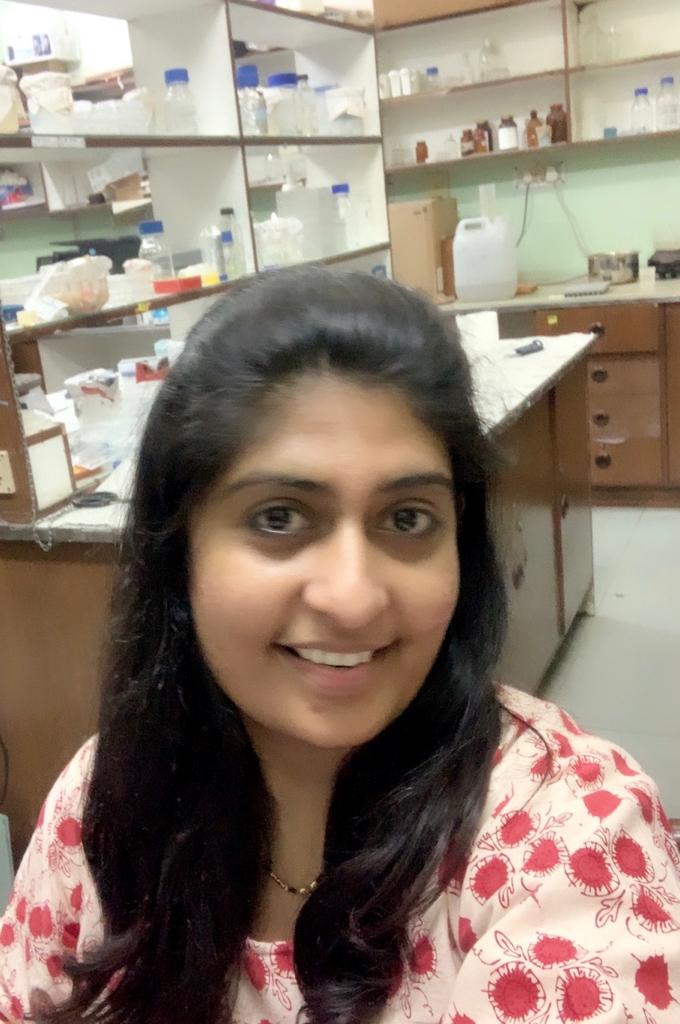