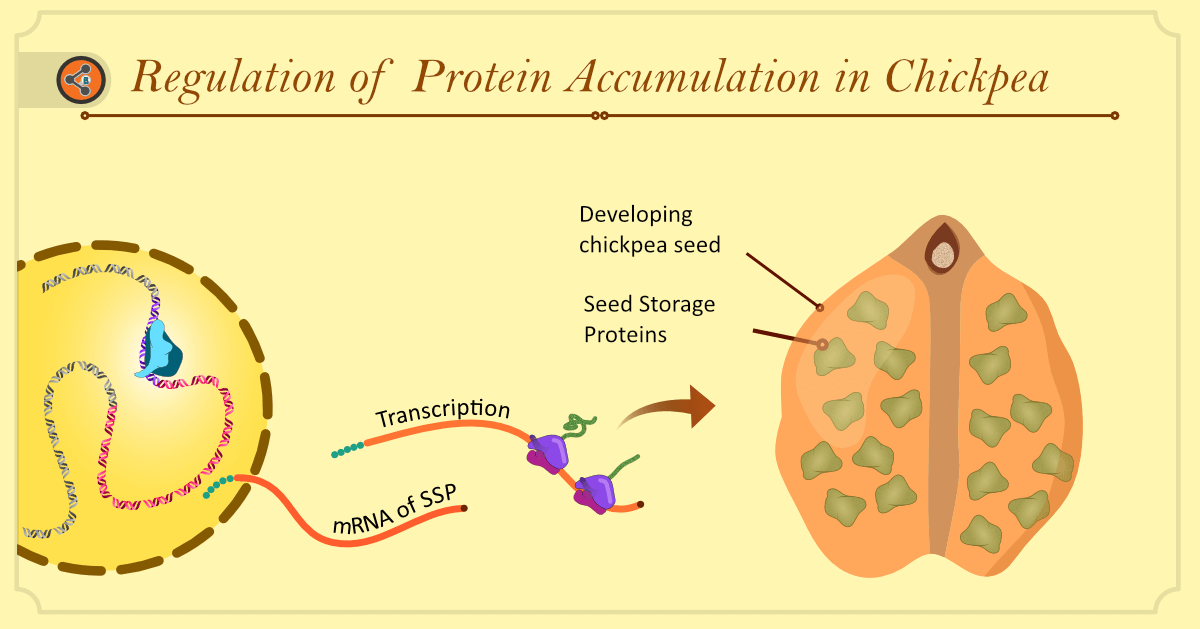 Chickpea is an important legume crop because of its seeds which contain significant amounts of proteins, carbohydrates, minerals and micronutrients for human consumption (Verma et al. 2015). Moreover, its seeds also accumulate high amount of value-added products such as secondary metabolites, with ever-expanding applications in health and medicine (Jukanti et al. 2012). Despite the importance of chickpea seed, there has been little discussion on the molecular mechanisms governing its development and yield attributes. Therefore, there is a need to make directed efforts to improve both the quality and quantity of chickpea seeds. This requires an in-depth knowledge of the various regulatory mechanisms that occur during the vital process of seed development.

From the economic and nutritional point of view, the maturation stage during which a wide range of storage compounds are synthesised and accumulated is the most important. Among storage reserves, seed storage proteins (SSPs) are the primary storage compounds in legumes, including chickpea. The SSPs act as a reservoir of carbon and nitrogen during germination and seedling growth. The SSPs can be classified into different groups based on their solubility in a stream of solvents such as

These stored reserves determine the total protein content of the seed and also influence the nutritional quality and end-use properties. Therefore, to manipulate the quality and quantity of seed proteins, it is necessary to explore the regulatory network underlying the synthesis and accumulation of SSPs in chickpea.

To this effect, we scanned the chickpea genome using bioinformatics tools and identified genes that encode SSPs in chickpea (Verma et al. 2019). These genes were analysed for their expression pattern in different chickpea tissues, including leaf, root, flower and seed. This revealed that the maximum SSP encoding genes exhibited higher expression in maturation stages of seed development.

Expression of a gene is regulated by various transcriptional regulators, amongst which transcription factors (TFs) are the major controllers that influence various regulatory pathways. Further, to identify which TFs regulate their expression and allow SSPs to synthesise and accumulate during maturation, we performed a co-expression analysis. Basically, we analysed the expression profiles of different TFs and SSP encoding genes in different chickpea tissues including seed development stages and subsequently selected those TFs who had the expression pattern similar to the expression pattern of SSPs. This resulted in the identification of 14 TFs belonging to different TF families such as C3H, NAC, bHLH, AP2, B3 and bZIP (Verma et al. 2019). Further, based on extensive literature survey, and co-expression analysis, we selected one candidate TF, i.e. Abscisic acid insensitive3 (ABI3) for further functional characterisation. ABI3 is a member of the B3 domain-containing TF family. Its role during seed development, particularly in the maturation stage has been demonstrated in Arabidopsis (Nambara et al. 1995; Verdier and Thompson 2008). However, very less is known about the molecular mechanisms through which it carries out its functions. Although the ABI3 has been studied in the model plant Arabidopsis, its role in crop plants like chickpea needs to be elucidated.

In conclusion, genes encoding SSPs and co-expressing TFs that were identified will be available for studying the various regulatory mechanisms involved in seed development with the overall aim of improving the nutritional qualities of chickpea.

This work was carried out by myself (author of this article) under the supervision of Dr Sabhyata Bhatia at National Institute of Plant Genome Research, New Delhi. Three research articles from this work have been published in peer-reviewed journals (Scientific Reports, Funct Integr Genomics and 3 Biotech). 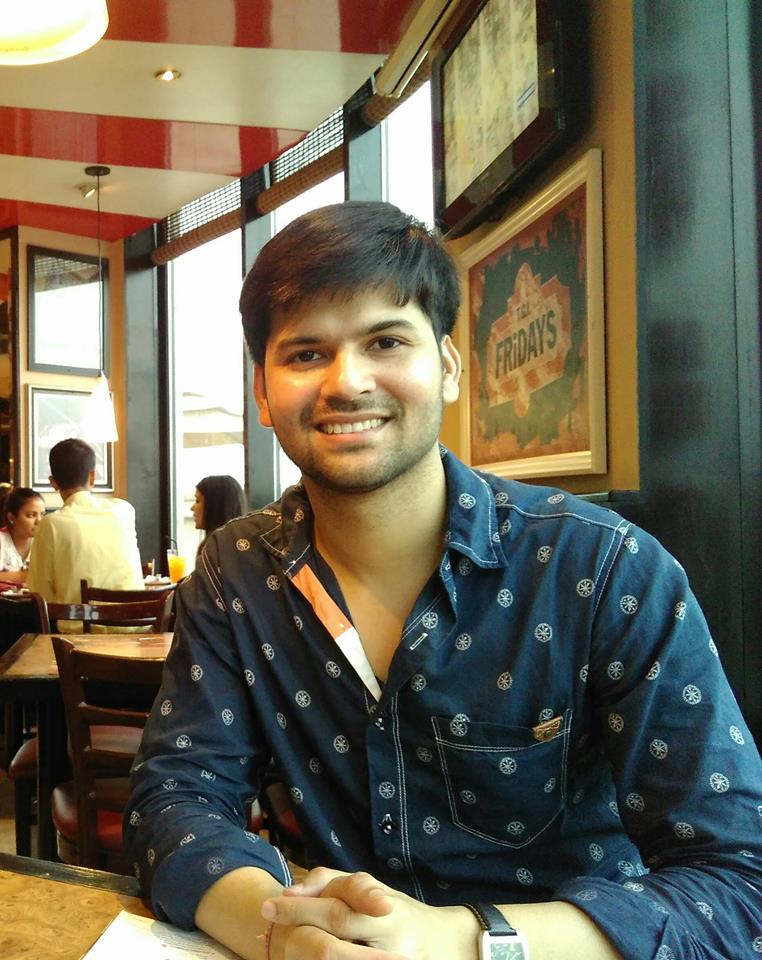