Molecular evolution and diversification of the SMXL gene family

Background of the project

Plant hormones are endogenous signalling molecules that modulate the physio-morphological and molecular responses in plants. The individual and joint action of multiple hormones regulate a diverse array of metabolic pathways which in turn triggers the phenotypic response. A recently identified plant hormone Strigolactones (SLs) is known to control several growth and developmental events in plants. In addition to their hormonal properties, they also act as stimulators for the germination of parasitic weeds (from the genera Orobanchaceae) on host plants. However, only decades later it was shown that root extruded SLs promote Arbuscular Mycorrhiza (AM) hyphae branching to facilitate the symbiotic interaction with the host plant, possibly the original function intended for root extruded SLs. In plant roots, SLs promote primary root growth, root hair elongation and repress lateral root development. Whereas, in plant shoot, SLs regulate shoot branching, leaf senescence, stem secondary thickening, photomorphogenesis and stem elongation. Interestingly, another plant hormone Karikkin (KL), which regulates a completely different set of developmental events, shares part of the signaling components of strigolactones, particularly the transcriptional repressors of the Strigolactone Repressor Proteins (SMXLs) gene family.

What did we do?

Lack of structural data of the SMXLs has limited their understanding in the signaling pathway. We have taken an evolutionary approach to understand the functional specificity for SL-KL pathways. Sequences were mined and annotated across different taxa of plant kingdom taking Arabidopsis as a reference sequence. Based on their alignment, the phylogenetic tree has been reconstructed. We showed that the SMXL family can be classified into four distinct classes evolving from ancient SMAX1. Of them, only two classes/clades of SMXLs are known to be involved in SL and KL signalling respectively, and the other two clades are yet to be characterized. When this each class is studied individually at the sequence level, we have also identified motifs which may have the potential to determine their functional specificity to the pathways Strigolactone-Karrikin. In concise, our results suggest the gradual, common evolution of SMXL members provided functional specificity of two different hormones.

Importance of this work

The published study has the scope to distinguish the effects of the two hormones at the molecular level. Extensive studies at the sequence level would be a footing stone for further characterization of repressor involved in hormone signaling. Furthermore, this study would certainly aid in deciphering the evolution of SL signaling pathway with reference to plant development. 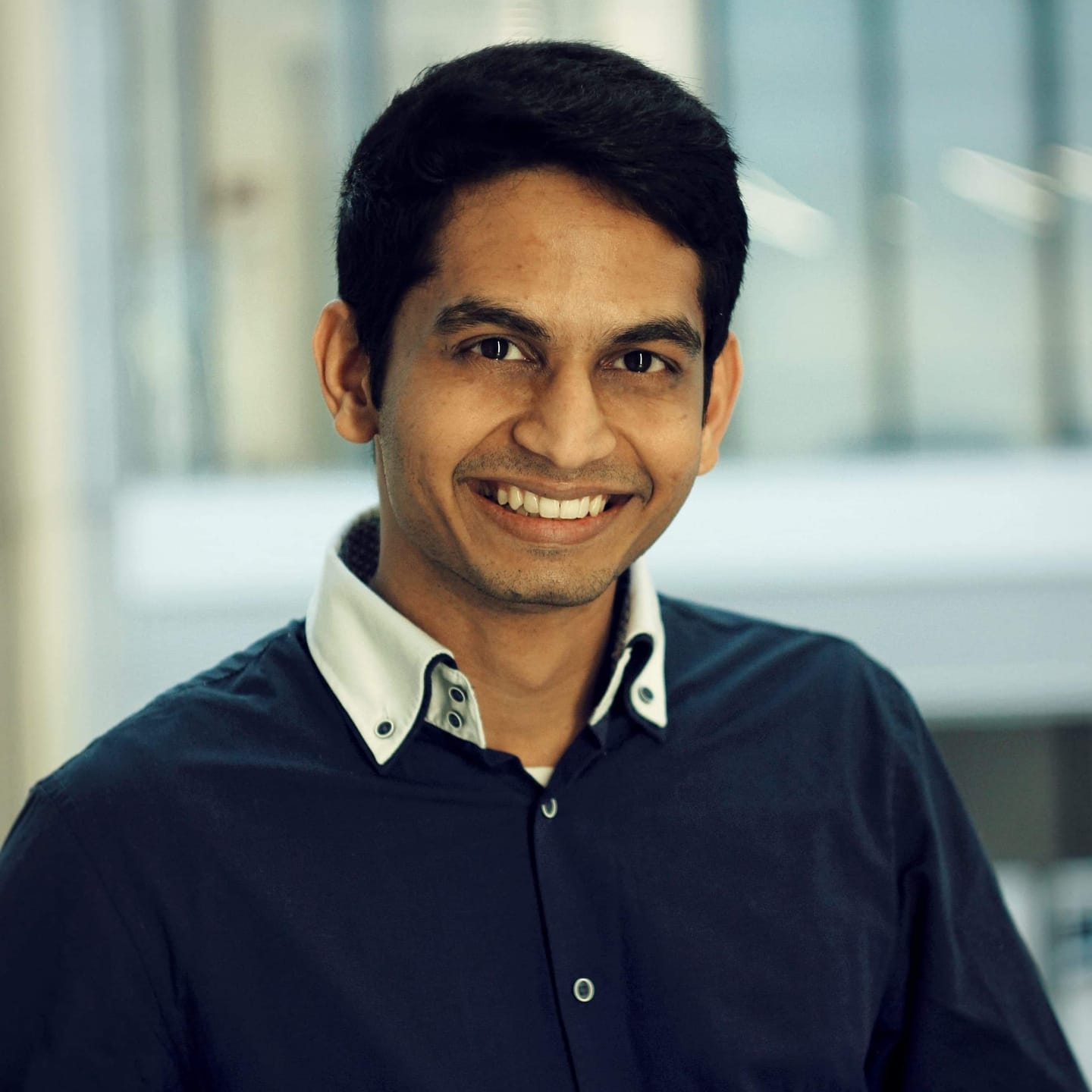