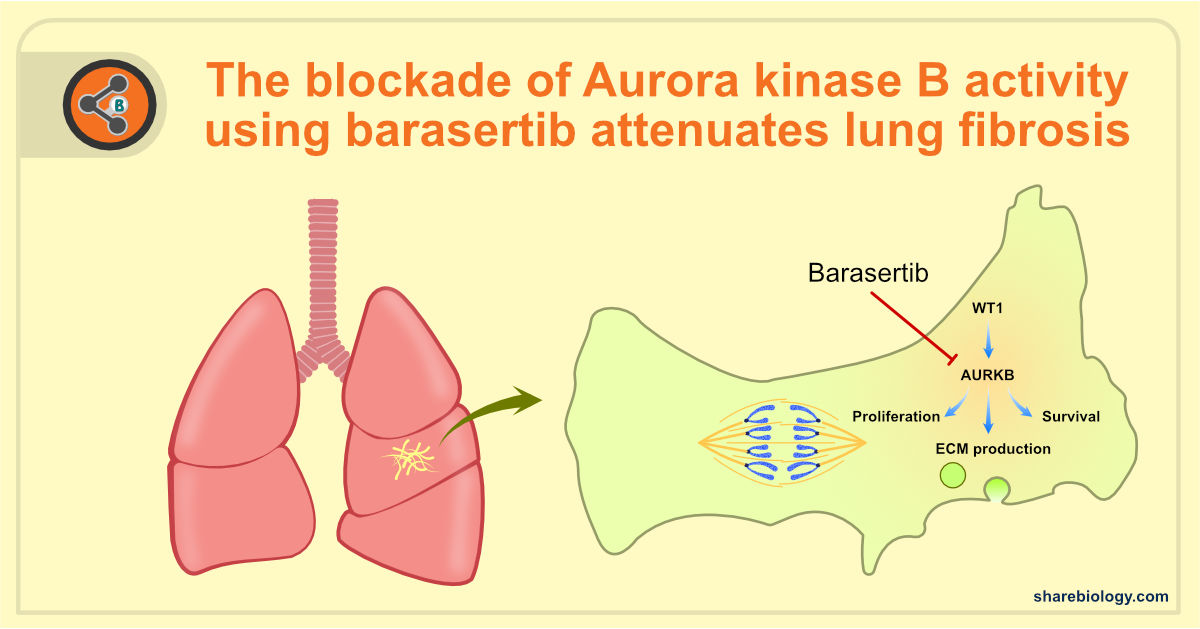 Why is this study important?

The lungs are indispensable life-sustaining organs whose function is to absorb oxygen and expel gases, such as carbon dioxide. It is crucial for gaseous exchange and functioning of multiple organs in the body. The loss in the structural architecture and function of the lungs during infections and injury can result in death. The lungs are made up of several different types of cells, offers structural and functional support to the cells. Majorly, ECM contains proteins like collagen, elastin, fibronectin, and laminins. A well-balanced composition and organization of ECM are very important for the lungs to function properly.

Idiopathic pulmonary fibrosis (IPF) is a progressive fibrotic lung disease that develops over a period of time because of excessive accumulation of ECM components leading to thickening and scarring of the lungs, and the cause for IPF is unknown (idiopathic). IPF is one of the most fatal fibrotic lung diseases in the United States and Asian countries, including India. Majorly, it affects the elderly population [1]. It causes death within 3-5 years from the time of. Currently, a couple of drugs are used to slow down the disease progression but none of them can prevent the mortality in patients with IPF [2]. Hence, further research is required to identify molecular targets that can help develop drugs to combat this disease effectively.

How did we do and what did we find in this study?

Barasertib (also known as AZD1152) is a small molecule inhibitor that specifically binds and inhibits AURKB protein activity. Currently, Barasertib is in the various phases of clinical trials for leukemia [6]. Interestingly, we noticed that Barasertib treatment resulted in decreased fibroblasts proliferation and increased myofibroblasts clearance in vitro. Expression of genes that regulate cell proliferation and apoptosis is also impacted in Barasertib treated fibroblasts isolated from IPF patient’s lung. These studies suggest, targeting AURKB either genetically or pharmacologically decreased fibroblast proliferation or increased myofibroblasts clearance by regulating genes involved in the respective processes.

Collectively, these studies aided in identifying AURKB as a promising molecule that can be targeted using a small-molecule inhibitor Barasertib for pulmonary fibrosis. Future mechanistic studies aiming to understand the AURKB-WT1 axis and Barasertib as an effective molecule to target IPF either alone or as a combination therapy are needed. Developing effective therapies for IPF is imperative considering its prevalence and survival rate in most developing countries, and our study paves the way to address this. 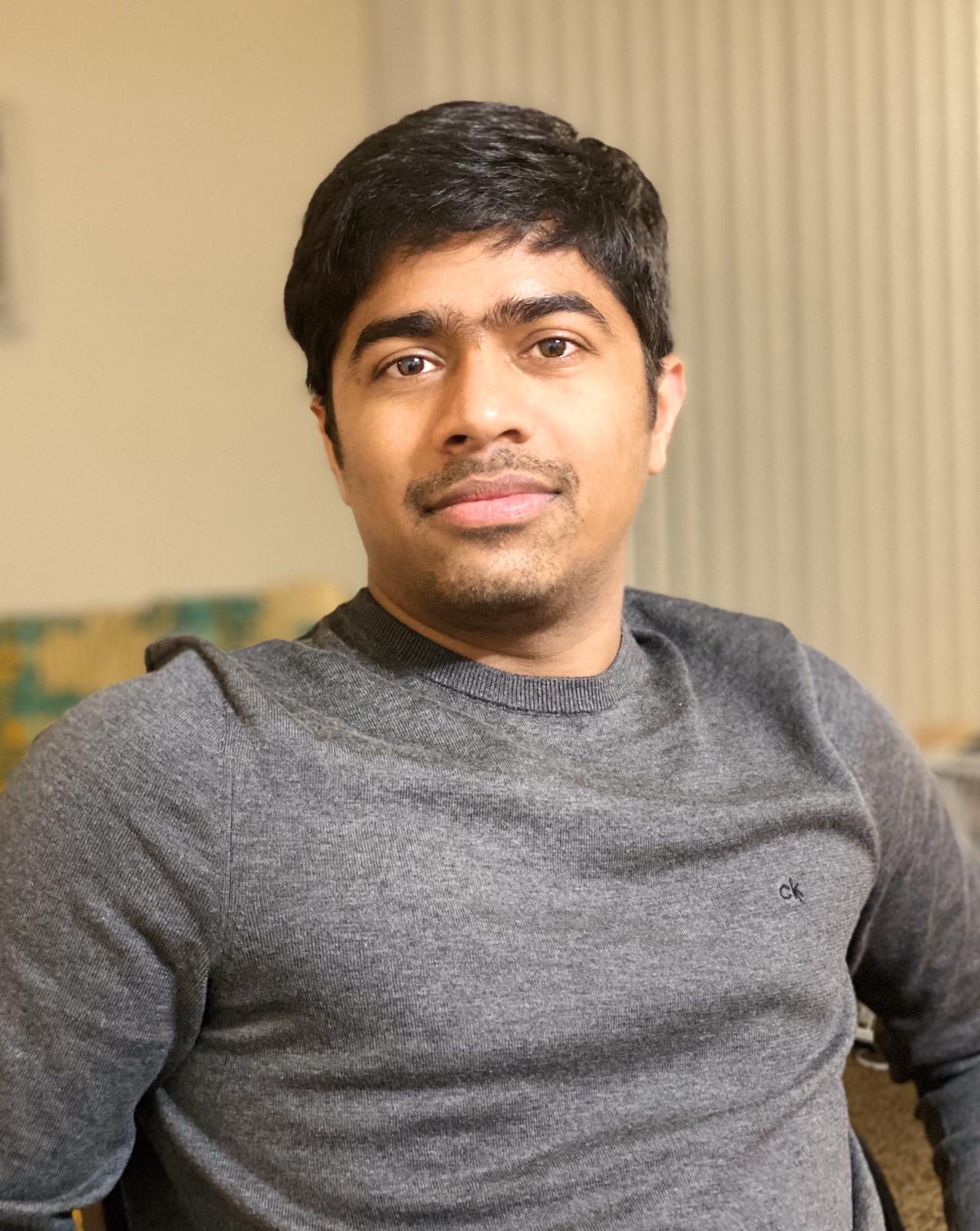